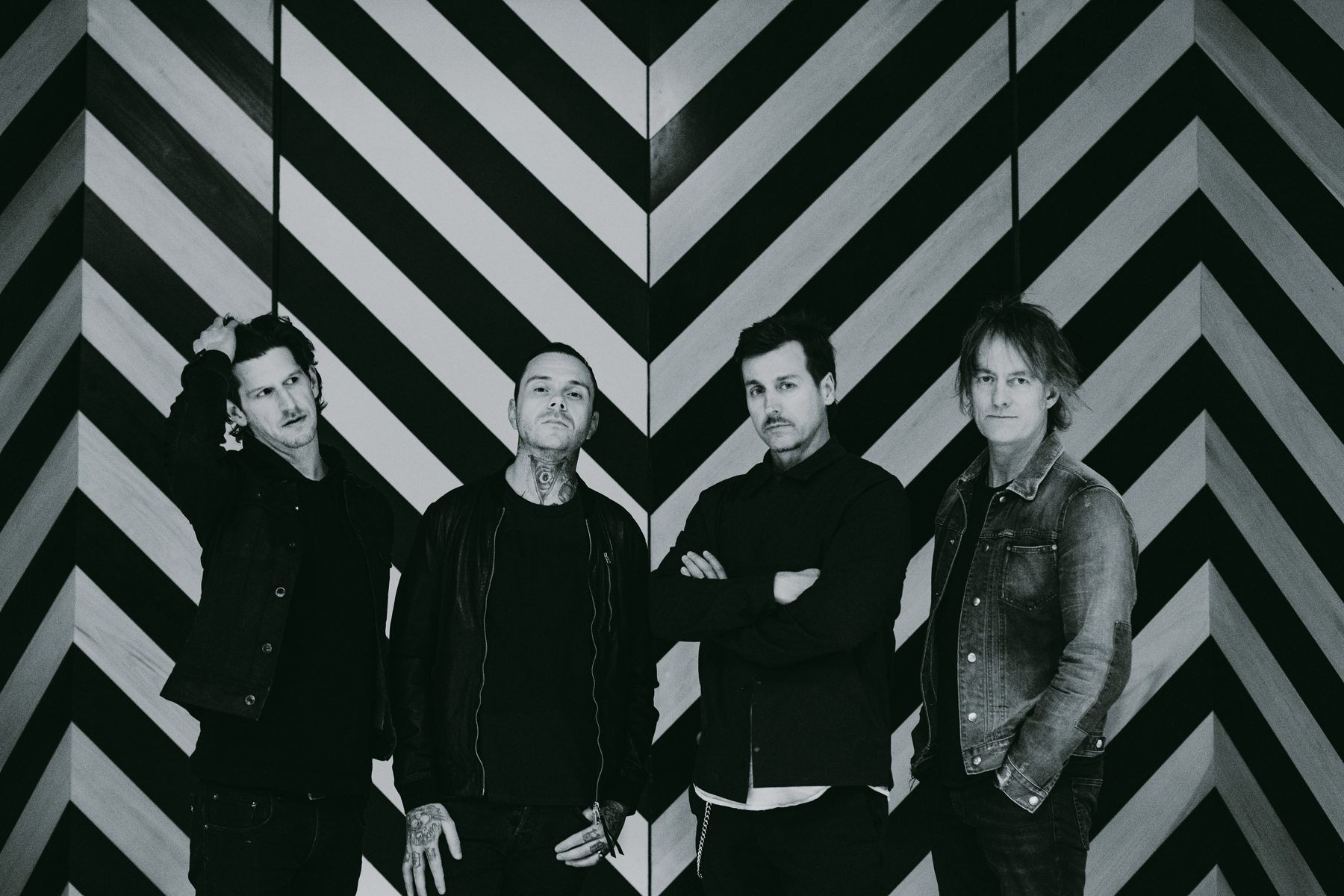 Vinyl is indeed a sacred gift from the music gods for many audiophiles in Canada and throughout the civilized turntable-loving world. Once a vinyl enthusiast, always a vinyl enthusiast. So many music-lovers can remember one of their very first records bought. For this writer, the KISS solo album from drummer Peter Criss, is fondly remembered.

On June 12 and July 17, Canadians can celebrate Record Store Day 2021 or RSD Drops. Two days to pay respect to your friendly, neighbourhood independent brick and mortar record store. It’s a chance for music fans to grab special releases over two days at participating independent record stores across Canada and around the globe.

Legendary rock band Triumph is this year’s official Canadian Ambassadors. Some of the special drops on vinyl in 2021 include releases from Barenaked Ladies, Lee Aaron, Stompin’ Tom Connors and Our Lady Peace (OLP) with the limited edition “Healthy in Paranoid Times.”

OLP is one of Canada’s most successful bands, having sold over five million records, winning four JUNO Awards and 10 MuchMusic Video Awards. In 2020, OLP and their fans celebrated the 20th anniversary of their critically-acclaimed “Spiritual Machines” and in 2021, OLP will be releasing a brand new album, “Spiritual Machines 2.” The alt-rock band releases a new single “Stop Making Stupid People Famous” in June.

As for celebrating this year’s Record Store Day, OLP bassist Duncan Coutts said he personally loves records. “We’ve had every record available on vinyl, with the exception of ‘Healthy in Paranoid Times.’ The big thing was getting this one available, out and ready to go this year.”

Coutts said he posted a video online of him opening up and listening to a test pressing of the limited release. “Immediately, I had a bunch of friends and acquaintances reach out saying — ‘Hey, can you save me one if I can’t get it, if it’s only limited?’ And all that kind of business.”

“There is genuine excitement about it,” he added.

Coutts said the world we live in seems to have less tangible things these days, as streaming has become almost the norm, and nobody seems to own anything anymore. “I’m old enough to remember what it was like to buy my first record and hold it in my hand. It’s something tangible.”

“There’s less ownership. Ownership is important. But, for me, it’s a nice thing to have a collection of something,” Coutts said, adding “Destroyer” from KISS was the very first record he bought with his own money.

According to Coutts, prior to the start of lockdowns and restrictions, the band was coming into a cycle that was going to take OLP off the road before the pandemic happened. “We were coming into the prospect of making a record. We actually have finished that record.”

Coutts said the band finished the record remotely during the pandemic, which was at times rewarding, and at times frustrating. The musician also worked on a few additional projects, as well.

“I’ve been working with a side project here and there. A few younger artists I’ve been writing with and producing and helping to develop. As we were out of lockdown, I was sometimes in studios and sometimes playing on people’s independent recordings from home. Just trying to stay creative and trying to stay busy, healthy and keep the mental health up. The work was really rewarding when I look through the lens of mental health. I didn’t want to be sitting at home twiddling my thumbs doing nothing,” Coutts pointed out.

Hopefully, a lot of good things come out of the pandemic, Coutts said. “If there is ever a time to take a chance and be creative, this is it. This is the time to hit the reset button. I am looking forward to hearing some new music.”

“I think, at times like this, when there is public strife around the world, it’s time for artists to step up and do something bold and creative,” he added.

As soon as it is safe, responsible and allowable to do so in Canada and elsewhere, OLP would like to get back out on the road and tour. “We will be back at it.”

Coutts said the band is really excited about “Spiritual Machines 2” and the plan is to eventually press the new record onto vinyl. “Obviously, not for this Record Store Day, because like many things in COVID, it is very difficult to make vinyl with any sort of speed.”

“It’s time to be bold and I think it’s a fairly bold record we’ve made,” said Coutts.

Check out recordstoredaycanada.ca for a list of releases and participating record store locations near you.