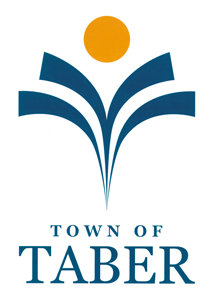 In a surprise move prior to the Jan. 11 meeting, Taber town council has fired CAO Cory Armfelt and appointed two interim CAOs to oversee the transition.

Prior to adoption of the agenda, Coun. Joe Strojwas raised a question of privilege and put forward a motion to take discussion into closed session, which passed in a 5-2 vote with Coun. Jack Brewin and Mayor Andrew Prokop opposed.

Strojwas was not in chambers, but participated in the meeting via teleconference call.

After more than an hour of debate behind closed doors, council returned to open session where Coun. Louie Tams put forward a motion to “terminate the Town of Taber CAO effective immediately with just cause.”

“I am strongly opposed to this motion. I think it’s ridiculous,” said Brewin, prior to the vote. “I just want that on record. I will not vote in favour of this. I think it is ridiculous.”

Prokop called for a recorded vote on the motion, which passed 4-3 with Councillors Carly Firth, Brewin and Prokop opposed.

There was no discussion in open session regarding the nature of the “just cause” mentioned by Tams in his motion, and the move to terminate the CAO seemed to come as a surprise to some councillors and Armfelt himself.

Following this, council again moved in-camera for a short discussion before returning to chambers to pass a motion to appoint Public Works Director Gary Scherer and Finance Director John Orwa as interim CAOs.