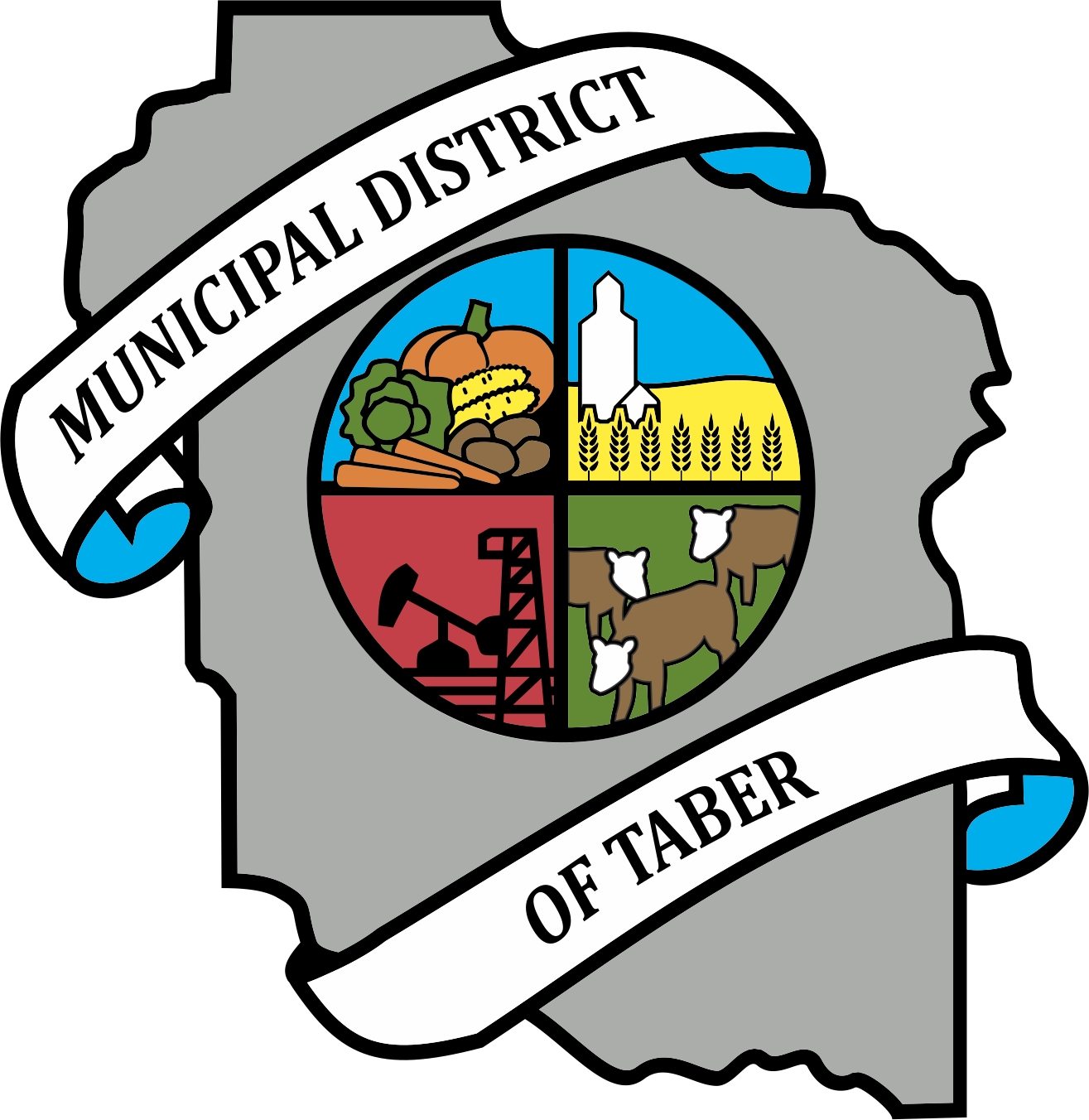 While there has been plenty of back and forth around coal production in Alberta over the past several months, the Municipal District of Taber is bringing forward further concerns about the impact it has on water.

Reeve Merrill Harris presented the concerns during a meeting of the southern Alberta Mayors and Reeves — where they met with the energy minister.

“This is something that came up as a result of our meeting Mayors and Reeves on (March 5). We had Sonya Savage, Energy minister, as well as Oldman Watershed council,” explained Reeve Merrill Harris at the M.D.’s regular meeting March 9. “They both made presentations on coal production in the foothills. After minister Savage made her presentation, I asked her the question — if during the consultations on the coal policy review, if water quality and the effects of coal projects in the mountains were going to be part of the policy review? She said ’no, that water is under the Alberta Environment and Park’s responsibility and the Alberta Energy Regulator makes decisions regarding coal projects and water was not going to be part of the coal policy review.’ I think the downstream effects have to be looked at.”

“I’m not opposed to coal mining, as (long) as there are no downstream effects. I don’t know what everyone else thinks, but I think it needs to be part of the coal policy review,” added Harris.

Others on council felt similarly to the sentiments issued by the reeve.

“I have to agree with you. I think water quality should be a part of that consultation. I know it’s under a different governing body, but it should still be somewhat taken into consideration when developing strategies for coal projects,” stated Coun. Leavitt Howg.

“There has to be some process in place for Alberta Environment to be involved in the process. Maybe not specifically to the policy, but environment usually plays a major role in any kind of project of that magnitude. I think I’d be more curious to know what the process is and how they’d be involved and not necessarily that they wouldn’t be involved in the review of a particular policy,” added Deputy Reeve Jen Crowson.

Another concern brought forward was the fact multiple departments couldn’t work together on this.

With many municipalities bringing forward a concern about water safety with coal development, Coun. John Turcato pointed out the provincial government should be just as concerned.

“I’m just a little confused in the fact the provincial government is encouraged to actually mandate that all municipalities start working with their neighbours, yet our own government can’t seem to work with their own departments. I think it’s very important all the departments responsible for the security of the water, the mining, all work together with the common policy. And if that can’t be done, then maybe they need to revamp the whole system because that is very important. That has to be done and that is something the government should be working on — inter-agency collaboration.”

“It seems to be everybody’s working in silos and we’ve seen how poorly that can work with municipalities and I think the same can be said for provincial departments,” he said.

Coun. Brian Brewin was absent from the meeting.